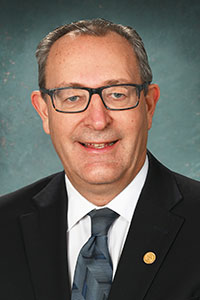 LANSING, Mich. — Sen. Roger Victory testified before the Senate Committee on Transportation and Infrastructure on Wednesday on his legislation that would allow drivers eligible for a daytime only restricted license to be exempt from the nighttime driving requirements to obtain a driver’s license.

Senate Bills 192 and 193 would create the “Jack Robert Carrier Law,” named for Jack Carrier, of Jenison. Jack was unable to complete standard driver’s training courses due to a medical condition that hinders his nighttime vision.

“Due to his condition, Jack was unable to progress through his driver’s training program,” said Victory, R-Hudsonville. “Jack has proven himself a capable driver so far and will still be limited to daytime driving, just like current adult drivers with restricted licenses.

“I am happy to have sponsored this legislation named after Jack, and I appreciate his fine testimony in committee today.”

Victory’s bills would allow student drivers who legally cannot see at night to forego the nighttime driving requirement to obtain their graduated license but would still require them to complete the standard hours of supervised driving required.

The state of Michigan currently issues daytime restricted licenses to those individuals over 18 who cannot medically see at night. 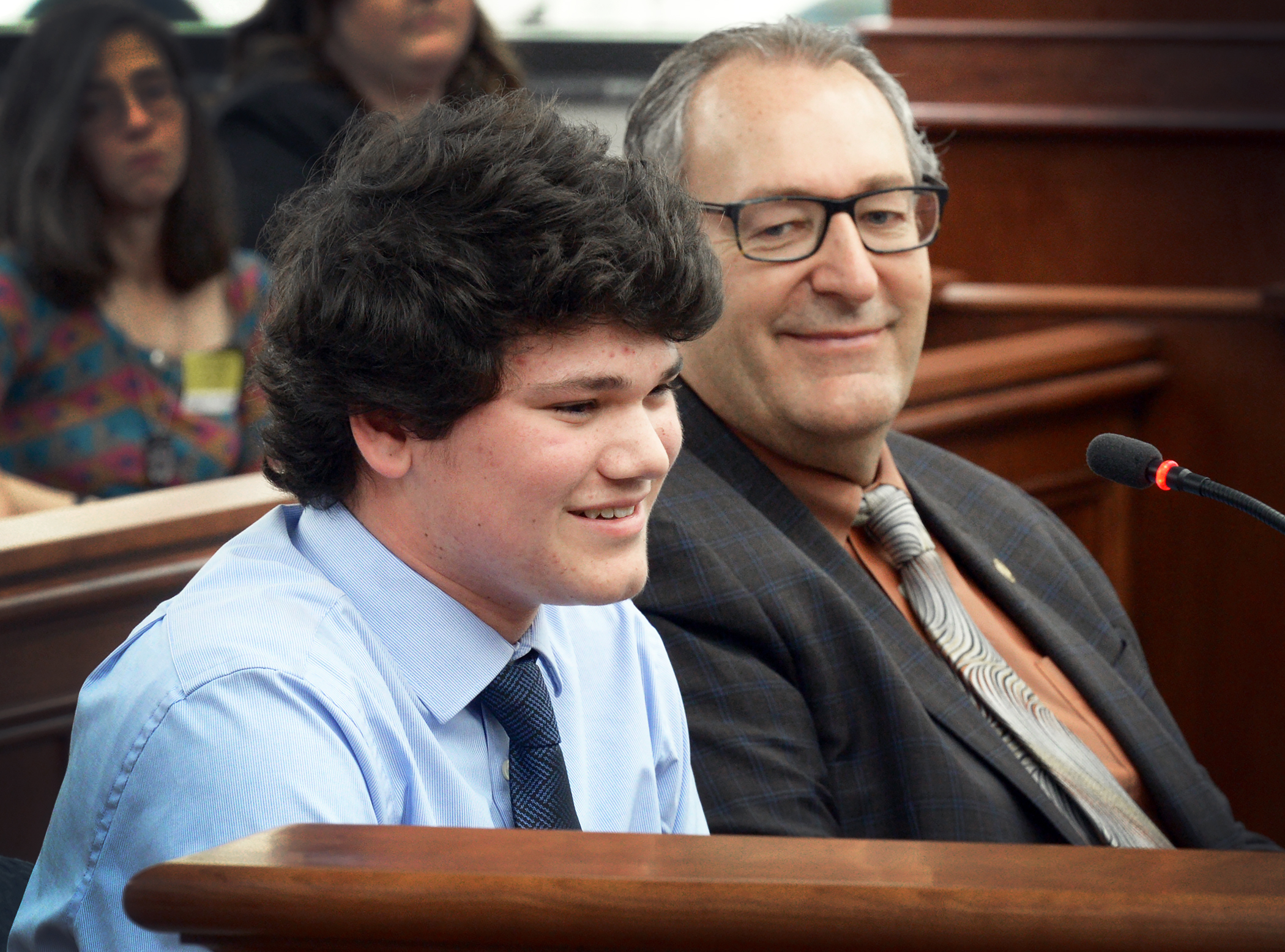 Note: A print-quality photograph of Victory testifying before the Senate Committee on Transportation and Infrastructure is available by clicking on the image or by selecting Photos under the “In the News” tab, above.

Photo Caption: State Sen. Roger Victory, R-Hudsonville, (right) looks on as Jack Carrier testifies before the Senate Committee on Transportation and Infrastructure Wednesday on the “Jack Robert Carrier Law,” Senate Bills 192 and 193. Victory’s legislation would allow drivers eligible for a daytime only restricted license to be exempt from the nighttime driving requirements to obtain a driver’s license.